The Royal Hospital for Neuro-disability Old Day Ward was refurbished into a new specialist unit, the Jack Emerson Centre, a state-of-the-art centre for patients living with ventilator support. The centre was named after a great innovator and developer of the ‘iron lung’, a device which has dramatically improved the quality of care for people living with respiratory problems.

The project involved the removal of existing redundant services and the installation of all the new mechanical and electrical services that were needed for the new ward. Some of the electrical services that were installed included the sub main distribution to distribution boards and switchgear, internal lighting and emergency lighting, small power and ancillary services including containment for these services, earthing and bonding, including outlets, patch panels and wiring, and patient televisions. Some of the electrical systems that were needed included the electrical distribution and UPS system associated with patient-ventilator units, voice and data systems, and access control systems and the lighting control systems for normal and emergency lighting, and electrical under floor heating mat to assisted bathrooms including the associated controls

Some of the mechanical systems that were installed involved ventilation, including extract fans that served various rooms throughout the department, heating, medical gases, air conditioning, domestic hot and cold water services, above ground drainage, and the utilising of the supply air plant unit to meet the new requirements as well as new ductwork installed to suit the revised rooms function and layout.

A complete testing and commissioning of all various electrical systems and service installations was also needed, as well as a demonstration and training of these systems to the client and their appointed representatives. 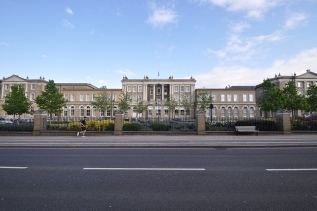 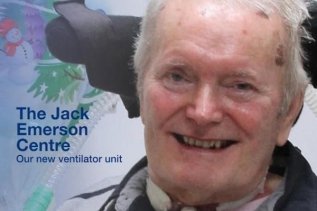 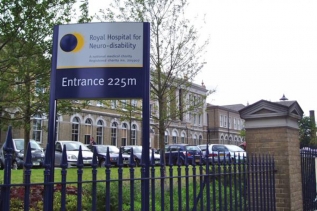 Client:  The Royal Hospital for Neuro-disability